5 Types of Malware Attacks and How to Recognize Them

Most people wrongly believe that they know everything there is to know about malware. Since malware attacks are getting better every day, this refresher post was compiled to make sure you know exactly what you’re talking about. If you keep scrolling through, you will find some basic advice about finding, recognizing, and removing malware when you have been hit.

Malware is short for ‘Malicious Software’. It is the name given to any file or program that may be harmful to a computer or a computer user. These criminal programs have the sole purpose of harming the intended recipient(s), and how they go about that defines what type of malware attack you were just hit with.

Some of these malicious programs are meant to hijack or alter the core functions of a computer or a network. In contrast, others are intended to delete, encrypt, or steal sensitive information. There are also some other programs that infiltrate your computer or network to simply monitor your activity without you noticing.

As scary as all of this may sound, most people and organizations tend to have a loose understanding of malware terminology, let alone securing themselves from a hit. This is why it is crucial that you learn all the malware classifications and know everything about containing or removing them.

This concise post will help you understand all the right terms, whether you’re doing so to hang out with malware geeks or are doing it to protect yourself and your company. Let’s begin with the most basic kind of malware.

A virus is what most laymen and media refer to as malware when they report it to friends or on the news. Fortunately, most of these programs aren’t really viruses because a virus is a modified version of a host file. Simply put, when the host file is executed by the victim, the virus will also be executed.

Pure viruses are a rare sight nowadays since they only comprise 10% of all the kinds of malware out there. While this may be the good news, the bad news is that it is in the nature of viruses to make it impossible to clean up once they have been executed in a legitimate program.

If you have a good antivirus program installed in your system, it will simply quarantine the file or delete the infected file from your system.

Even though a ‘virus’ is a very common term in computer lingo, worms have been around for a lot longer. They have been around ever since emails started circulating on the web in the late 90s. And ever since, security personnel have had to deal with malicious message attachments where a wormed email would infect an entire company in short order.

One distinctive trait of a worm is that it replicates itself in the host system. Let’s take the infamous ‘ILoveYou Worm’ for example. When this notorious malware had gone off, it hit nearly every email user around the world. It even overloaded mobile systems with fraudulent texts and brought down some television networks.

In the modern world, computer worms are replaced by Trojan malware, which is one of the leading weapons in a hacker’s arsenal. Trojans disguise themselves as legitimate programs, but consist of some malicious software.

For a Trojan to work, it should be executed by the victim. Trojans are also sent via email but can also be pushed onto computer users when they browse through infected websites. The most popular kind of Trojans are perhaps fake antivirus softwares, which keep popping up on your computer and tell you that you have been infected. Unfortunately, some users tend to take the bait, and the Trojan thereby does its damage.

Today, most of the types of malware are a combination of malicious programs, which include a mixture of worms, Trojans and, in some cases, even viruses. Usually, these programs appear to be Trojans, but they start to infect victims or their networks like worms once they are executed.

Most of the malware programs nowadays are considered stealth or rootkits programs. Typically, they attempt to change the very operating system you are working with or take control of your system by hiding from antimalware applications.

To get rid of these exotic and hybrid forms of malware, you will have to try to remove the controlling components of your memory, starting with an antimalware scan.

Malware programs that encrypt your computers’ data and hold it hostage so they can ask you for cryptocurrency as ransom have been the most common form of malware in the past few years. These forms of malware have managed to cripple organizations, police departments, hospitals, and even an entire city.

Most ransomware programs are essentially Trojans, which also means that they spread via social engineering or similar means. Once they have been executed, they search out and encrypt your files within a matter of minutes. However, modern ransomware programs may also take on the ‘wait-and-watch’ approach to infecting computer systems or networks.

Ransomware can just as easily be prevented as any other form of malware. However, once they have been executed, it could be very difficult to reverse the damages without having optimal and validated backups. Some studies have found that at least a quarter of all ransomware victims end up paying the ransom, and out of these, at least 30% still never see their encrypted files ever again.

Unless you’re very well trained in malware forensics and removal, searching for and getting rid of these malicious files can be a fool’s errand. 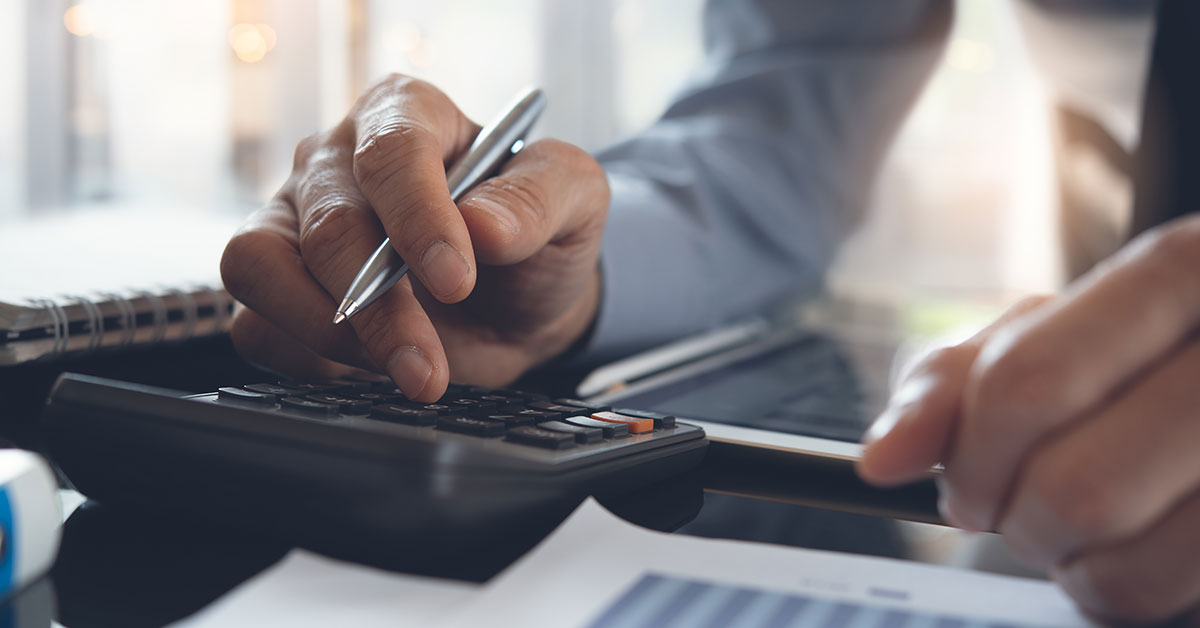 Supply chain management is a complex task. It would help if you took many risks to ensure the smooth flow of supplies. Procurement teams often 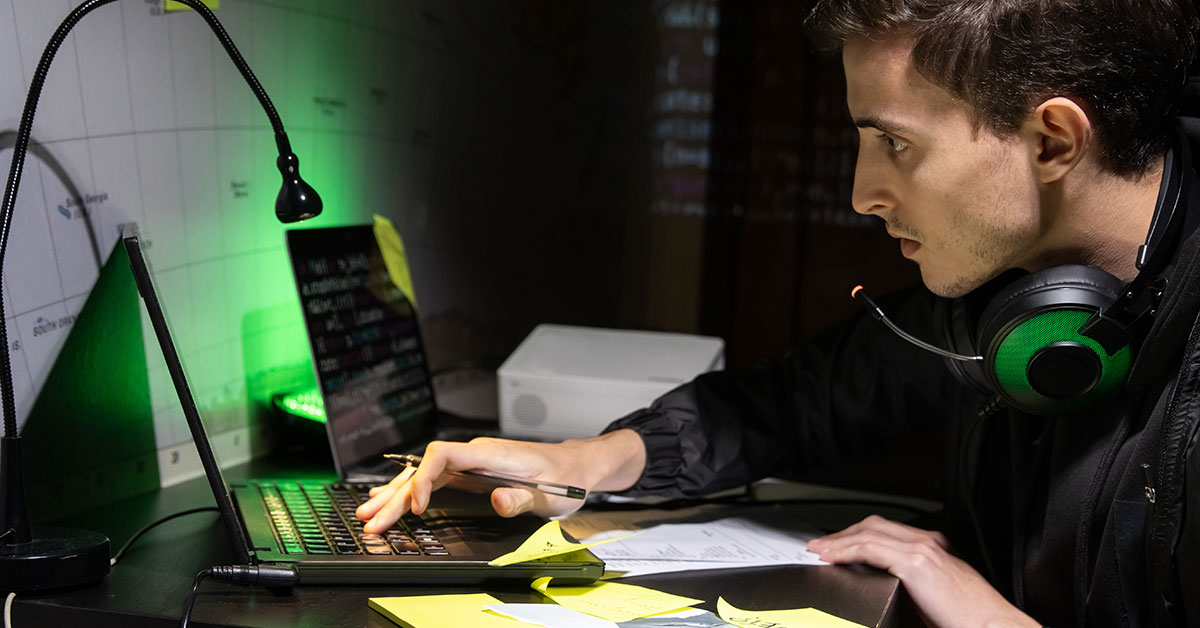 What is a Social Engineering Attack and How to Protect Yourself

Cybersecurity professionals continue to defend businesses and networks from different types of threats. Cyber-attacks target thousands of businesses and private users every day. The primary

What Are Phishing Attacks and How Does Phishing Happen? Phishing is the act of sending fraudulent messages that appear to have a reputable origin; in